Reports Of Bullying Continue To Plague Schools In The United States

Cases of bullying inside schools continue to rise by the day, and it seems like the authorities can do nothing to prevent this. Based on the figures from National Center for Education Statistics in 2015, 21 percent of students in 6th to 12th grade reported having been bullied within the school premises, or even on their way home. Although it is interesting to note that from the same source, the percentage of bullied students in 2015 is actually down from the 2007 figure, which is 32 percent. However, knowing that one-fifth of the population of students experience bullying is still very alarming.

Meanwhile, from the same source, 4 percent of students in 2015 said that they have been bullied almost everyday. This is down from 7 percent in 2007. The percentage of students who reported the bullying incident to their parents or other adults is 43 percent in 2015, which saw an increase from 36 percent in 2007. Based on these data alone, it can be inferred that reporting the incidents of bullying to adults is the key to prevent the bullies from doing their vile acts again. 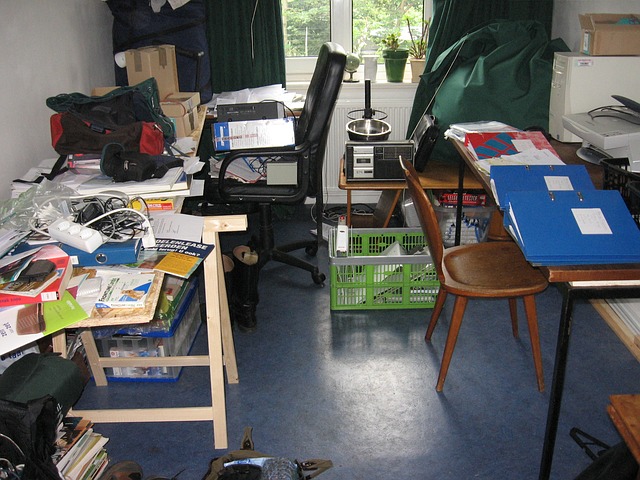 Unfortunately, looking at the 2015 figures, it appears that almost 60 percent of the students are still afraid to report bullying to the rightful authorities. We can just imagine how traumatic this can be for them as they continue to suffer and cower in fear. Bullying can cause a wide range of emotional, physical, and psychological torture to the children, which can negatively affect their personality development as they grow older. This also give them the false impression that showing aggression or cruelty towards other people gives people satisfaction. Worse, when they see no hope that the bullying will ever stop, they might resort to self-harm, or even suicide.

Casopis InterFON is here to bring you the latest updates surrounding the schools in our country, as well as the important issues that you need to know to improve the current education system.